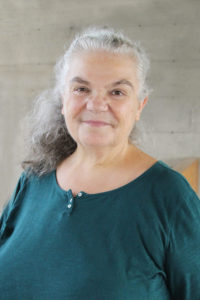 Offered through the Department of Humanities, York University’s Indigenous Studies Program brings Indigenous voices, cultures, issues and histories into focus, and is a site of resistance against misconceptions and mischaracterizations of Indigenous peoples and culture.

Bonita Lawrence, a professor of humanities and coordinator of the Indigenous Studies program says the program “provides students, particularly those who are non-Indigenous, with a site where they not only learn about Indigenous issues, and the effects of settler colonialism on Indigenous peoples, but they also acquire some understanding of Indigenous values, which is important in ultimately situating them as potential allies to Indigenous peoples.”

Lawrence is Mi’kmaw and a founding member of the program, which aims to give Indigenous students the opportunity to see themselves reflected in their learning, something that has aided many on the journey to reclaiming and rediscovering their heritage.

When she graduates, Barrera plans to use her education to pursue a career in law but also to help Indigenous communities.

“I want to work with Indigenous communities and provide a platform for them to fight against colonialism. I want to educate people on the many issues that are happening nowadays,” she said.

Similarly, recent Governor General of Canada Silver Academic Medal and York University Alumni Association Golden GRADitude Award recipient Lance Morrison notes that his time in the program has helped him develop confidence in his identity as an Indigenous person.

“The encouragement I get from professors in the department has really helped me believe in myself and helped other Indigenous students believe in themselves as well,” said Morrison. “The support that we get is something that we’ve never had before.”

Morrison and Barrera are prime examples of the outcomes the program desires to foster among its Indigenous students. “We hope that the program will promote pride in their identities, along with gaining an understanding of how they can work to support their communities,” explained Lawrence.

Since its creation in September 2018, the program has welcomed 21 students from a diverse array of backgrounds along with a number of leading Indigenous Studies academics, including Jesse Thistle, the assistant professor and best-selling author who teaches the program’s first-year “Introduction to Indigenous Studies” course.

The program takes an innovative approach to teaching with its blend of culturally based, in-class and experiential learning courses that provide a way for students to meaningfully engage with Indigenous communities inside and outside the classroom.

“Some of our classes are ceremony-based, some are land-based, some are based on textbooks and lectures,” said Morrison. “Even the academic learning, sometimes it’s through books and documentaries, other times we just have to listen to a podcast or attend a guest lecture.

“It’s not just one way of learning,” Morrison continued, observing that this kind of teaching is “a lot closer to Indigenous traditional pedagogy.”

Having taken the "Indigenous Spiritualties in the Contemporary World" course, Barrera also appreciates the hands-on learning opportunities the program offers. “In one of my classes, my professor performed a water ceremony with the whole class. It was a great way for us to get to know how Indigenous peoples view the culture and how they’re very thankful for the elements and Mother Earth.”

In the core spirituality course, “students don’t just read about the culture, they learn how to practice it, through taking part in sweat lodges, feasts, fasting and other processes such as attending ceremonies in their local community,” Lawrence said.

It’s through courses such as those which explore spirituality, Indigenous-Black relations, and Indigenous arts that give the program its unique standing. 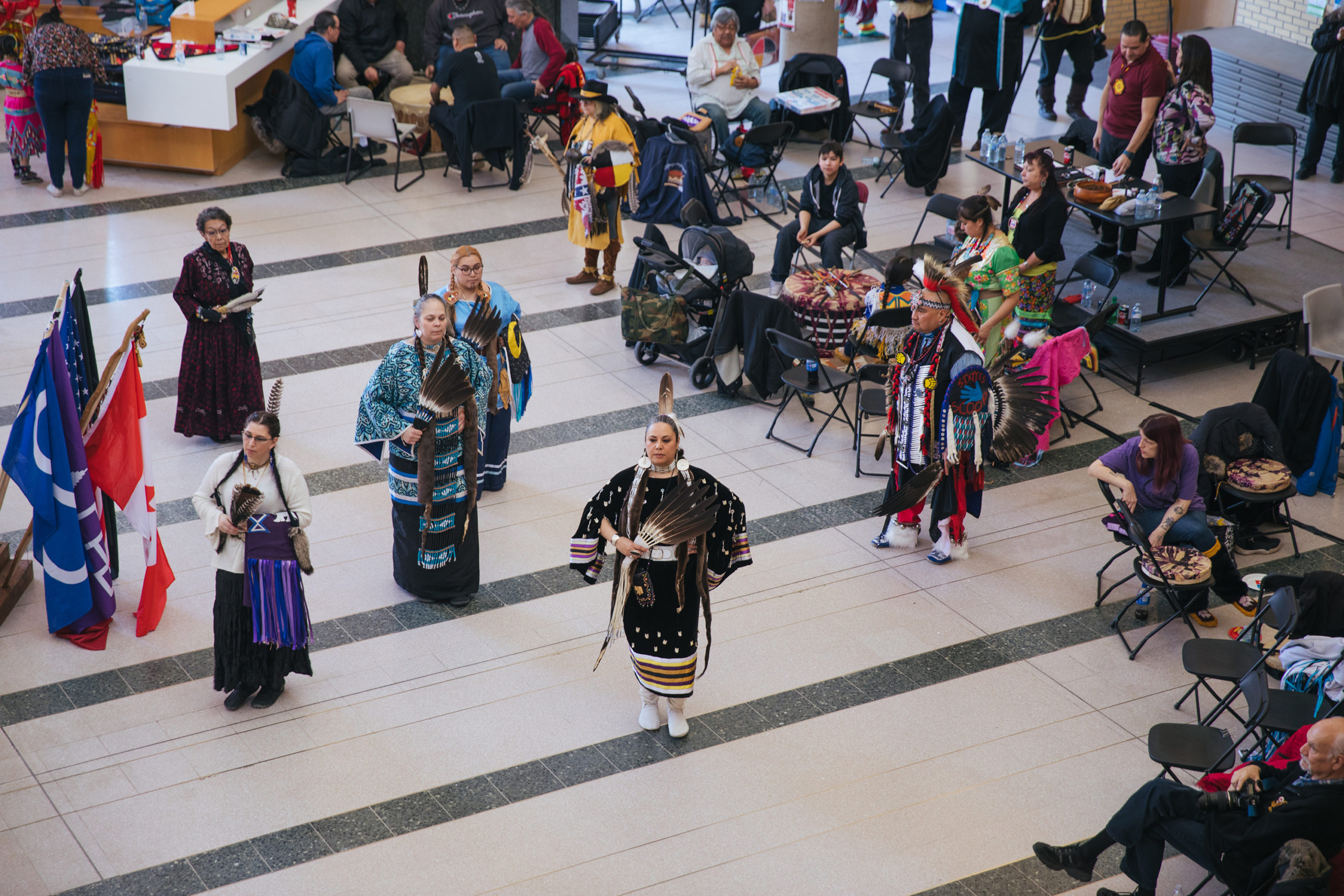 This Fall, Indigenous Studies will offer its first language course, “Introduction to Anishinaabemowin (Ojibwe),” which is taught by Brock Pitawanakwat, the program coordinator. Students will learn basic pronunciation and phrases, among other aspects of Ojibwe. There are hopes to eventually include Mohawk and advanced level Ojibwe courses in the program.

As the Indigenous Studies program gears up to enter its third academic year and welcome new and returning students, Lawrence makes clear that, “there is a place for everybody in this program.”